COLUMBIA, S. C. (AP) — A Chinese tire manufacturer plans to invest $1 billion in a
COLUMBIA, S. C. (AP) — A Chinese tire manufacturer plans to invest $1 billion in a South Carolina plant, further boosting the state’s status as America’s tire-producing capital.
Wanli Tire Corp. plans to build a plant in Orangeburg County employing at least 400 people, according to documents provided for a Joint Bond Review Committee meeting Tuesday. Company officials say the plant eventually will employ 1,200.
The state Department of Commerce is asking the legislative panel to approve borrowing up to $40.5 million to prepare the undisclosed site and build roads and a rail spur to it. Agency officials are not yet commenting about the plans.
Wanli is a subsidiary of Vanlead Group, which is owned by the Chinese government. Its website says Wanli Tire will invest $1 billion in two phases over eight years.
Wanli would be the sixth international tire company in South Carolina.
South Carolina ranks first in tire exports, with more than 100,000 tires produced daily, according to Commerce.
The state already has plants operated by Michelin, Bridgestone, Continental and Trelleborg Wheel Systems. A Giti Tire plant is expected to open later this year in rural Chester County.
All five international firms have announced new plants or expansions since 2011. The single largest number of jobs — 1,700 — were promised with the 2014 announcement of Singapore-based Giti.
Also in 2014, Michelin opened its 10th plant in South Carolina — making it home to more than half of its 19 plants in North America — and Bridgestone opened its second plant in Aiken County.
The most recent of 10 tire announcements over the past six years came in February, when Tennessee-based The Carlstar Group released plans to expand its Aiken County plant and hire dozens more people. 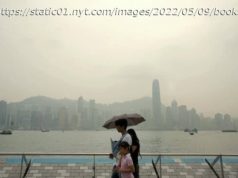 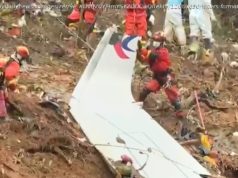