Tsunami fears called off
The city of Anchorage in the US state of Alaska sustained significant damage following a 7.0 magnitude earthquake. The quake prompted fears of a tsunami, but the warning has now been called off.
A powerful 7.0 magnitude earthquake cracked buildings and buckled roads in Anchorage, Alaska on Friday, causing people to flee from their homes and offices while windows shattered and shelves toppled over.
A tsunami warning was initially issued for the coastal areas of southern Alaska, but the warning was later canceled by the US Tsunami Warning System.
The US Geological Survey (USGS) also logged several strong aftershocks in the area, as is common after any larger quake, with one of the larger aftershocks coming in at a 5. 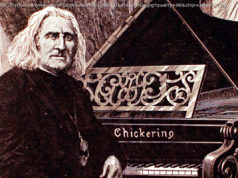 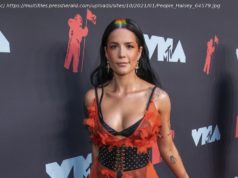 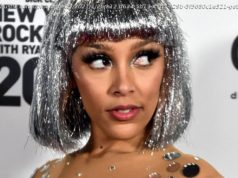