It will be the second time that Osaka has hosted the World Exposition
Osaka will host the 2025 World Expo, after beating Russia’s Yekaterinburg and Azerbaijan’s Baku, making it the second time the international fair will be held in the Japanese city.
Members of the Bureau International des Expositions (BIE) in Paris held a ballot on Friday after representatives from the three candidate cities made final presentations of their proposals earlier in the day.
The World Expo events, which cost millions of dollars to prepare and last up to six months, can help shine a spotlight on host cities, drawing visitors from home and abroad.
After no clear winner emerged in a first round of voting, the second round saw Osaka face off against Yekaterinburg, with Japan securing 92 votes to Russia’s 61. 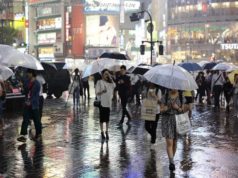 7 killed due to flash floods in southwestern Japan 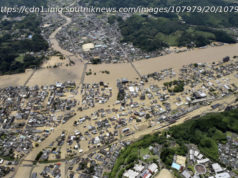 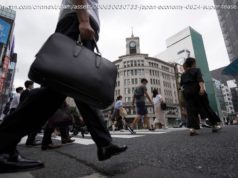