President Trump said he had looked only “lightly” at constructing a building in Russia. “Put up zero money, zero guarantees and didn’t do the project,” he said.
WASHINGTON — President Trump woke up in balmy Buenos Aires early Friday, but his mind was back in Washington as he defended his decision to continue pursuing business deals as he ran for president in 2016, including looking “lightly” at constructing a building in Russia.
The president’s Twitter defense came a day after his former lawyer Michael D. Cohen admitted in court that he had lied to Congress about the extent of the Trump Organization’s pursuit of an agreement to build a tower in Moscow. Mr. Cohen said that, to help Mr. Trump politically, he had falsely testified that the Russia efforts had been dropped by January 2016, when they had in fact continued until June. By that point, Mr. Trump had clinched the Republican presidential nomination.
The tweets echoed what one of Mr. Trump’s personal lawyers, Rudolph W. 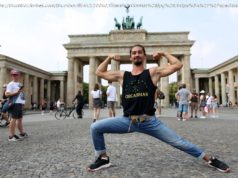 Sorry Coronavirus Pandemic, The Economy Has Had It With You 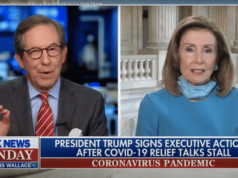 Chris Wallace Spars With Pelosi Over Coronavirus Relief Negotiations: ‘Didn’t You Mess This One Up?’ 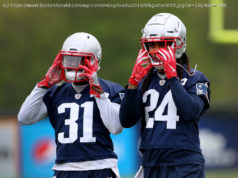 Patriots acquire cornerback in trade with the Lions

What Trump’s Executive Order Means For Your Student Loans