In Grammy terms, Lauren Christy preceded Producer of the Year nominee Linda Perry by 14 years. Why so few women in music production?
With Linda Perry’s Grammy nomination for Producer of the Year, it’s the first time in 14 years that a woman has been represented in the category. Perry is preceded by Lauren Christy, formerly of the production trio The Matrix, who has written for Avril Lavigne (“Complicated,” “Sk8er Boi”), and Enrique Iglesias (Tonight I’m Loving You”), […]
After postponing six December concerts due to bruised vocal cords, Justin Timberlake has announced the rescheduled dates for his “Man of the Woods Tour,” all of which will now take place in 2019. Timberlake had been pushing back dates since late October due to bruised vocal cords, and the singer’s rebooted tour begins Jan. 4 […]
Producers Tim Headington and Theresa Steele Page have unveiled Ley Line Entertainment with a Brian Wilson documentary and a “Hugo Cabret” musical in the works. 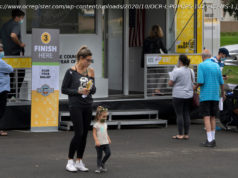 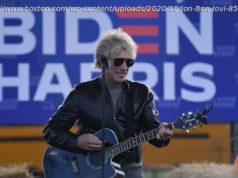 Jon Bon Jovi does what he can at Biden rally 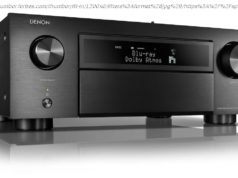