The new Apple campus will first house 5,000 employees and have the capacity to expand to 15,000.
Reuters Dec 13,2018 17:31 PM IST
Apple said on Thursday it would invest $1 billion to build a second campus in North Austin, Texas and another $10 billion for new data centers over the next five years, as it aims to create 20,000 jobs in the United States.
The announcement follows a promise by Apple in January to invest $30 billion in the United States and comes as companies with major manufacturing operations outside America have been facing political pressure to ramp up investments at home.
US President Donald Trump has also warned of slapping tariffs on iPhones and other Apple products imported from China, a major consumer market for the Cupertino, California-based company. 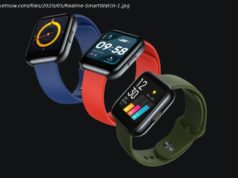 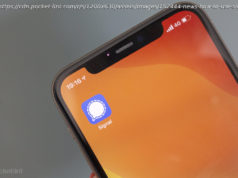 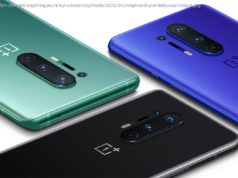