Epic games have stated that it „messed up“ as it takes back the Infinity Blade to th Vault until it re-evaluates the approach.
Epic Games has had a busy week, releasing the brand new Fortnite Season 7 and much more. The latest season was released on December 6 with a boatload of new additions like a plane, new biomes, the Polar Peak. Followed by the release, Epic Games removed all Infinity Blade series from the App Store and on the same day, it released the v7.0.1 patch for Fortnite which carried the mythic Infinity Blade. However, it seems the new weapon had a short lifespan on the popular platform. Let’s dive in to see some more details on the matter.
Epic Games have removed the Infinity Blade from Fortnite saying that they “messed up”. 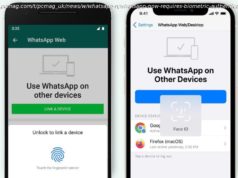 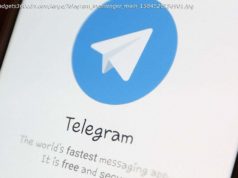 Now Import Your WhatsApp Chats to Telegram With the Latest Update 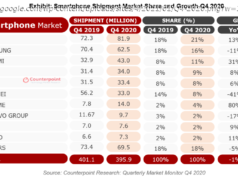