Nancy Wilson, a three-time Grammy winning artist who called herself a „song stylist,“ has died, her manager said.
The vocalist from Chillicothe, Ohio, initially focused on R&B music but later excelled at jazz ballads and torch songs.
She made her debut with her 1961’s single „Guess Who I Saw Today.“
Her biggest hit came in 1964 with „(You Don’t Know) How Glad I Am,“ which rose through the charts to the #11 spot on Billboard’s Hot 100 singles and earned her a Grammy Award for best R&B recording. 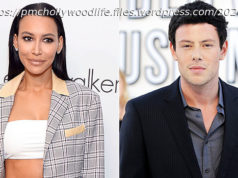 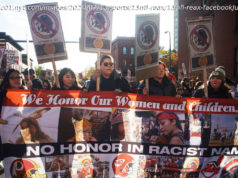 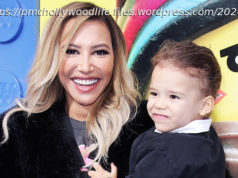 Naya Rivera Mustered Energy To Save Son & Get Him Back Into Boat Before Drowning, Police Reveal