Now is a time when it is hard to be a long-term stock investor
A monitor displays stock market information on the floor of the New York Stock Exchange (NYSE) in New York, U. S., on Friday, Dec. 14,2018. Volatility continued to grip financial markets, with U. S. stocks erasing a weekly gain. Photographer: Michael Nagle/Bloomberg © 2018 Bloomberg Finance LP
Eleven days ago, in “ Wake Up: Stocks Are In A Bear Market, So Sell Something,” I described the five steps I thought were in store for the stock market. The first four are now done, and that puts the market (and us) fully into step #5:
Last week took care of step #4
Before the market opened last Monday (12/10), emotions were still in check. (“ The WSJ, Not CNN, Captures Investor Mood: Non-Panicky Bear Market Headed Down ”)
The market then fell sharply that morning, followed by an abrupt rise. Although the media attempted to identify causes, they were unsuccessful. (“ Today’s Stock Market Volatility: Its Two Causes Are Not Fundamental, And That Changes Everything ”)
At that point, it seemed just a matter of time for a link to exhibit itself, proving to most investors that the stock market’s bearish moves were rooted in real negatives (step #4).
That happened on Friday’s gap-down, 500-point Dow drop. The cause was actual reports of slowing growth in both China and Europe. Importantly, the link was fully described in this weekend’s leading articles, including widely disseminated pieces like the one from the Associated Press: “ Stocks plunge to 8-month lows on growth fears.”
The link could not be clearer, so that takes care of step #4.
Step #5, entering the red zone, the stock market has no time limits and no performance constraints
Driven by fundamental unknowns/negatives, an ugly technical picture and heightened, emotion-driven decision-making, the market is free to wander, run and gap up or down. 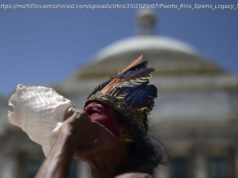 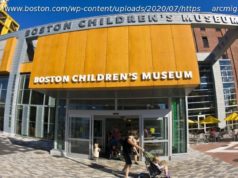 The Boston Children’s Museum released its plan for reopening. Here’s what you should know. 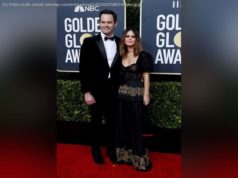 2 Texas Officers Killed In Shootout After Reportedly Responding To Disturbance...