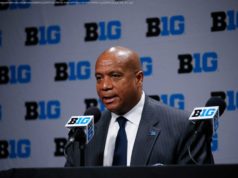 Big Ten commissioner Kevin Warren: 'We may not have sports in the fall' 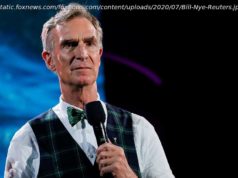 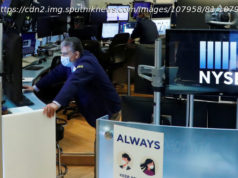