Grande has played it coy about who the inspiration for „Imagine“ was, but fans shared some convincing reasons as to why her first promotional track for „Thank U, Next“ was about Miller.
Ariana Grande released her dreamiest track yet, “Imagine,” on Friday, and the singer’s devoted fan base suspect the single is about her late ex-boyfriend, Mac Miller.
„Imagine“ is the first promotional single to debut from Grande’s upcoming fifth studio record, Thank U, Next, which follows her album, Sweetener, which was released in August. According to Genius, „Imagine“ tells the story of „an unattainable love that is ’now and forever‘ unreachable, and has been compared as the opposite of ‚Thank U, Next,‘ whose central message is about self-empowerment.'“
The „Imagine“ lyrics:
„Knew you were perfect after the first kiss/Took a deep breath like, ‚Ooh’/Feels like forever, baby, I never thought that it would be you/Tell me your secrets, all of the creep shit/That’s how I know it’s true/Baby, direct it, name in the credits/Like the movies do/Click, click, click and post/Drip-drip-dripped in gold/Quick, quick, let’s go/Kiss me and take off your clothes/Imagine a world like that. 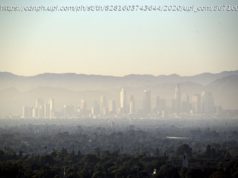 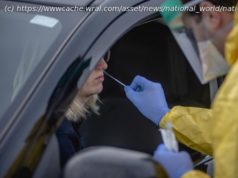 Are NC's coronavirus case numbers inflated? Some scientists say so 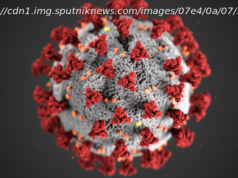