YouTube channels devoted specifically to gossip about other YouTubers. Here’s a quick primer on what they do and why it’s important.
So you may have heard about a little fight going on in the YouTube community, between two beauty gurus named Tati Westbrook and James Charles. The drama tornado has engulfed aspects of the internet that aren’t even remotely related to the two, but one of the reasons may be an organized and inquisitive network of channels devoted to drama. If you’re new to the world of YouTube gossip, here’s what you need to know about these channels and what they do.
If you aren’t familiar, Tati Westbrook and James Charles both run wildly successful beauty channels on YouTube, upon the backs of which they’ve built large businesses. Until recently, they appeared to be close friends — and then Westbrook posted a video in which she publicly called out Charles on alleged bad behavior. A very large portion of the internet has been split into Teams Tati and James ever since. The TNW2020 presale is live
Get 50% off tickets if you buy now. Do iiiit.
Get 50% off tickets if you buy now. Do iiiit. Get deal
But, unlike virtually everyone else on the internet, I’m not here to talk about Tati and James — not directly anyway. That drama has become its own Ourobouros, turning on itself in a perpetual cycle of misery. Even Tati herself said in a recent video she wanted the bleeding to stop. No, what I’m here to talk about is a side of YouTube you may not be aware of, one which fed this drama and helped to turn it into the big deal it currently is: drama channels.
Drama channels are, as the name implies, all about dishing out information on whatever tiffs are going on in the world of social media influencers, be they Instagram models or niche YouTubers. And I don’t just mean some mouth-breathing teenager mumbling about a he-said-she-said drama on Twitter. No, drama videos — especially the ones from the really big channels — involve documentation, investigative research, and insightful commentary. 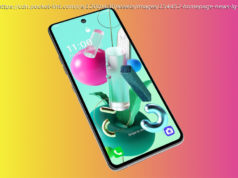 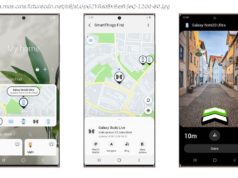