Lights Out With David Spade will debut on July 29.
Comedy Central’s third attempt at a companion series to The Daily Show With Trevor Noah now has a title and premiere date.
Lights Out With David Spade will debut on Monday, July 29, at 11:30 p.m. ET and will follow The Daily Show every Monday through Thursday, the network said today.
The series will include “a rotating group of Spade’s comedian and celebrity friends while also incorporating sketches and field segments,” said the network. It also released a new teaser for the series, in which Spade jokes about America finding out “how old I am” (he’s 54):
The network said in February that it had signed Spade for the new series. In his video announcement at the Television Critics Association’s winter press tour, Spade said, “We’re going to cover everything: pop culture, whatever’s funny, whatever’s stupid, whatever’s dumb. 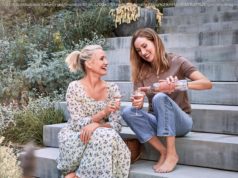 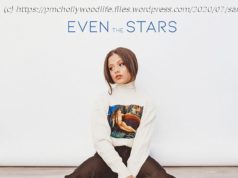 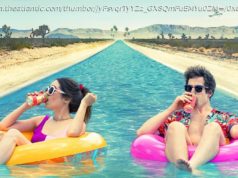