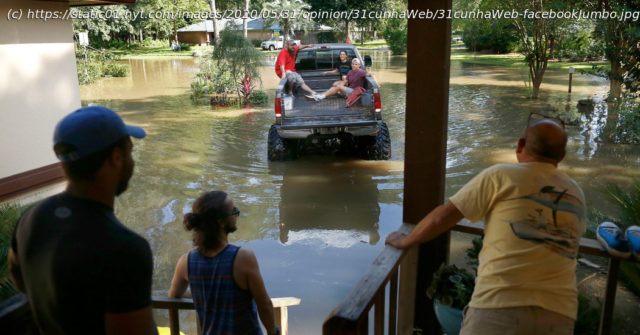 This year Floridians will have to weigh what is more dangerous — a storm or the virus.
GAINESVILLE, Fla. — In 2016, the torrential rains unleashed by Hurricane Matthew flooded my bathroom. Hurricane Irma demolished part of our coastline in 2017, leaving a litter of gutted restaurants in its wake. After Hurricane Michael in 2018, our small airport in the central part of the state transformed into a hub for private pilots to fly supplies into ravaged areas of the panhandle.
It’s the same every year: Water gushes through the streets, pooling three feet deep in some places. People mill about on sidewalks on higher ground, surveying the fallen tree branches and crackling electrical lines. Work crew trucks idle as people in hard hats try to restore power. Cars try to negotiate the floods but their engines, clogged with swamp water, inevitably sputter out. Seasoned locals have learned to adapt to whatever Mother Nature throws at us, and rebuild when the waters recede.
While hurricane season doesn’t officially start until June 1, last week tropical storm Bertha brought more than a foot of rain in three days to Miami, triggering widespread street flooding. A storm brewing in the Atlantic Ocean could next become the third earliest tropical storm on record. With the National Oceanic and Atmospheric Administration forecasting an above average hurricane season,this year Floridians will have to weigh what is more dangerous — a storm or the coronavirus.
When deciding which course of action to take, people in a hurricane’s path will consider the storm’s intensity. Is it strong enough to knock out the power? Is there enough time to leave town before the roads are closed?
Here in Gainesville, when an evacuation order is issued we flock to the back roads or the interstate highways that flow north. 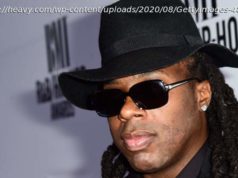 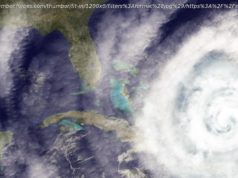 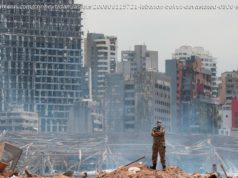 Lebanon's economy was already in crisis. Then the blast hit Beirut