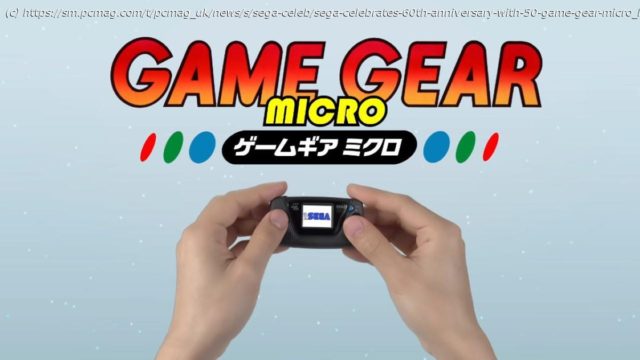 Four versions of the Game Gear Micro will be available, each one a different color and offering four different games.
(Photo by Sega)
Sega was founded on June 3, 1960, meaning today marks the company’s 60th anniversary. To celebrate, we’re getting new gaming hardware from the company that gave us the Master System, Genesis, Saturn, Dreamcast, and Game Gear.
As The Verge reports, Sega decided to revive the Game Gear for this celebration, only in a much smaller form. As the promo video below reveals, we’re set to get four versions of a Game Gear Micro in black, blue, yellow, and red color variants. If you’re a Sega fan, you’re going to want to grab them all because they each contain four different games.
The games per color variant are as follows:
SEE ALSO: From July 13, Sony Wants New PS4 Games to Be PS5 Compatible
Black: Out Run, Puyo 2, Royal Stone, and Sonic the Hedgehog.
Blue: Baku Animal, Gunstar Heroes, Sonic Chaos, and Sylvan Tale. 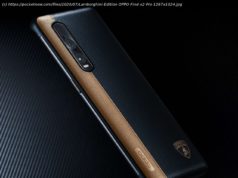 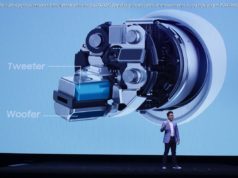 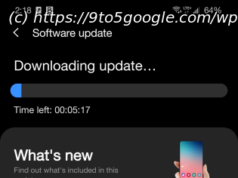