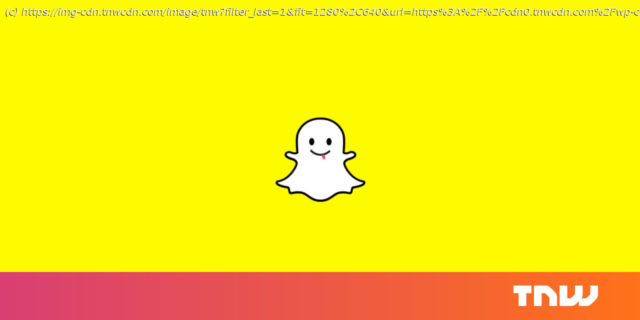 Snapchat has joined the debate between social media platforms over the words of President Donald Trump. It’s now refusing to promote his account.
Snapchat, of all things, today joined the debate among social media platforms about the words of President Donald Trump — and it’s taken the side of Twitter, putting the Trump account on notice for his words.
Evan Spiegel, CEO of Snapchat parent company Snap, said in a memo to his employees over the weekend (which was published on the company blog on Wednesday) that “we simply cannot promote accounts in America that are linked to people who incite racial violence, whether they do so on or off our platform.” He added that the Discover page on Snapchat is a curated page where the company chooses what to promote, and “we will make it clear with our actions that there is no grey area when it comes to racism, violence, and injustice – and we will not promote it, nor those who support it, on our platform.”
Spiegel doesn’t directly name Trump, but he does refer to “the leadership of our great country.” A report from Bloomberg last month showed that Trump’s campaign had ramped up their use of Snapchat, presumably in an attempt to appeal to younger voters. His Snapchat follow count tripled in the last 8 months to over 1. 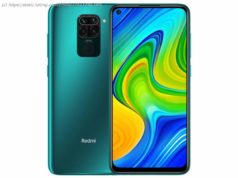 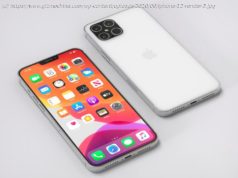 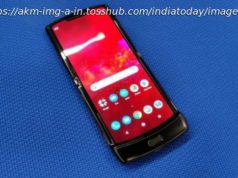