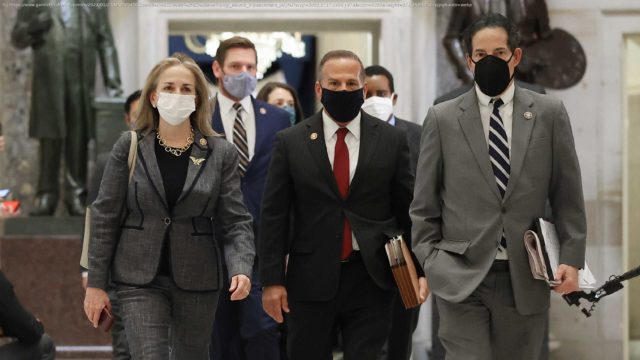 Array
The decision of 10 members of the House of Representatives to vote to impeach former President Donald Trump has cost some of them their seats, including the most vocal critic, Rep. Liz Cheney, R-Wyo., who lost the state’s primary Tuesday to Trump-backed candidate Harriet Hageman.
Trump has spent most of his post-presidency backing candidates who are running against the lawmakers he considers disloyal to him.
Four of these 10 Republicans have lost the primaries, four have chosen not to seek reelection, and two made it through their primaries and are running in November’s general election to keep their seats.
Here is the most up-to-date news about them.
Cheney was elected in 2016. She is the vice chair and one of the two Republicans working on the House committee investigating the Jan. 6, 2021, attack on the Capitol. In her concession speech to Hageman on Tuesday, Cheney said, „I will do whatever it takes to ensure Donald Trump is never again anywhere near the Oval Office, and I mean it.“
Herrera Beutler, lost to Trump-endorsed candidate Joe Kent in Washington state’s primary. 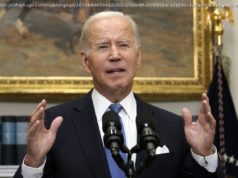 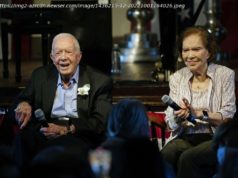 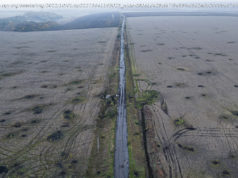