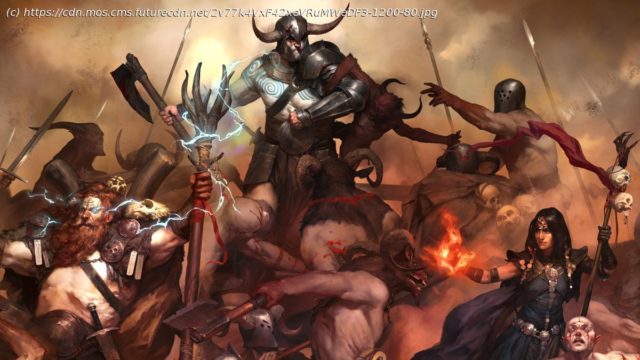 Smart Loot and player trading look to be making their way to Diablo 4, but fans are split on whether that’s a good move.
A fresh wave of Diablo 4 leaks has surfaced online following a private playtest, suggesting a controversial feature from its predecessor is making a return.
In-game footage, screengrabs, and other morsels of information about Diablo 4 have appeared over the past several days, giving fans their first look at the upcoming action RPG. The leaks emerged after Bloomberg reporter Jason Schreier revealed on Twitter (opens in new tab) that an early friends-and-families build of Diablo 4 had been released.
The leaks reveal several unconfirmed features of the RPG. Diablo 4’s character creator was shared on Reddit (opens in new tab), alongside details (opens in new tab) of the game’s Smart Loot system and partial player trading.
A Smart Loot system was first introduced in Diablo 3, causing quite a stir among series fans. Essentially a targeted drop system, it ensures that loot dropped by defeated enemies is appropriate to the class and stats of your character. If you’re playing a Wizard, for example, you’ll be less likely to find a crossbow than a ranged-focused Demon Hunter would.
But its appearance in Diablo 4 has split players. Over on Reddit (opens in new tab), Some reckon the feature enhances the Diablo formula by making its grind quicker and more rewarding. It’s particularly useful if you know you’ll be sticking to a single class, as you’re likely to acquire lots of gear that’s suitable for your character. 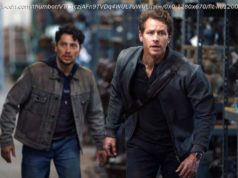 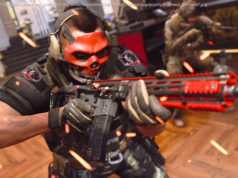 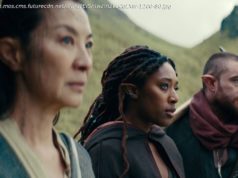