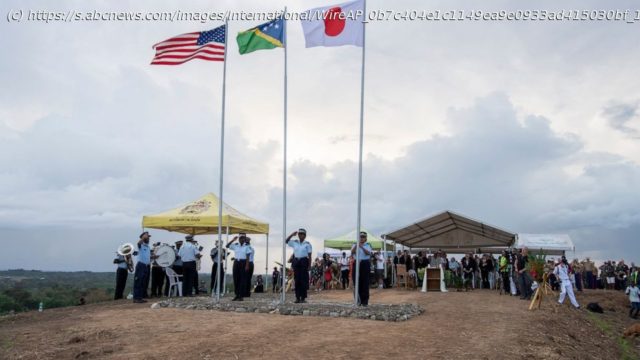 Array
A Japanese sailor was attacked Monday in the Solomon Islands during a World War II memorial service that was also attended by U.S. Deputy Secretary of State Wendy Sherman.
Radio New Zealand reported that the victim was part of a Japanese navy media team and that he was stabbed in the neck with a pair of scissors, receiving minor injuries.
The Solomon Islands government was hosting the dawn service at Bloody Ridge as part of commemorations to mark the 80th anniversary of the Battle of Guadalcanal.
Radio New Zealand spoke with medics who said the sailor would require stitches but was doing well. Bloody Ridge community chief Wesley Ramo said the suspect was from a neighboring community, was under the influence and mentally unstable.
Also attending the ceremony were Makoto Oniki, Japan’s state minister of defense, and Peeni Henare, New Zealand’s defense minister. 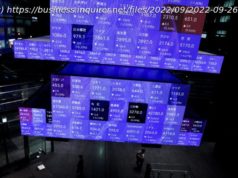 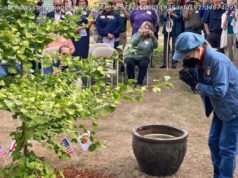 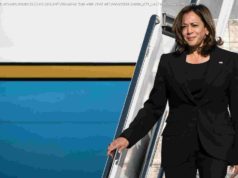