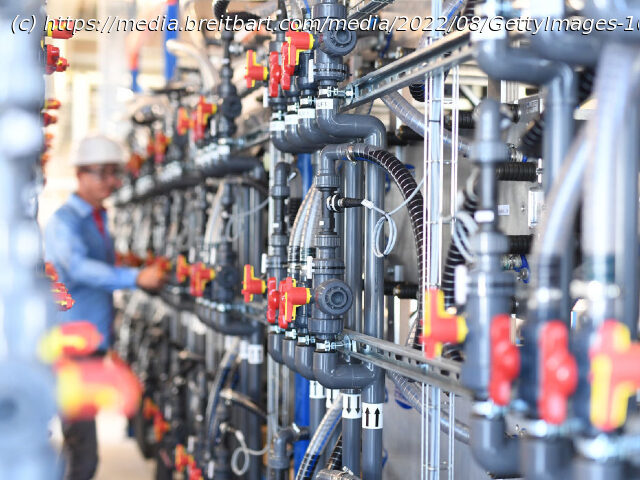 Array
An American company called UniEnergy developed revolutionary battery technology that could theoretically allow a house to be powered by solar energy.
The company that made this breakthrough ten years ago is dead and gone because the U.S. Department of Energy (DOE) inexplicably gave its tech to China while preventing American companies from manufacturing it.
The astounding saga of UniEnergy and its vanadium redox flow batteries was told by National Public Radio (NPR) last week. The story began with government researchers developing a mixture of fluids that could store almost twice as much energy as existing battery technology, with very little degradation over long periods of time.
This was a crucial attribute for next-generation battery technology since the high cost of replacing degraded batteries is a major hurdle to the widespread adoption of large battery-powered equipment like electric vehicles. High-capacity and durable batteries, in turn, are essential to solar power designs because power must be stored to cover periods when the solar panels are not receiving enough sunlight.
With six years of effort and $15 million in U.S. taxpayer funding, researchers created a high-powered battery using vanadium that could last for up to 30 years. The lead scientist on the project, Gary Yang, secured a license from DOE to manufacture the batteries in 2012 and established UniEnergy Technologies.
Yang said he had trouble lining up American investors for his battery project – but Chinese money came on board thanks to businessman Yanhi Liu and his company, Dalian Rongke Power Co. Ltd.
The next part of the story should be drearily familiar to any student of Chinese technology theft: Rongke Power at first provided money for the battery project, then began handling some of the manufacturing, and soon was doing nearly all of the manufacturing. In 2019, UniEnergy told its engineers they would have to start living and working in China for four months out of each year. 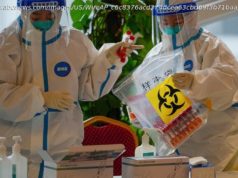 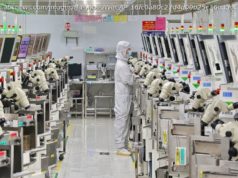 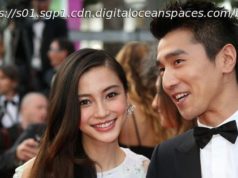 Why Chinese celebrities are promoting Beijing’s line on Taiwan