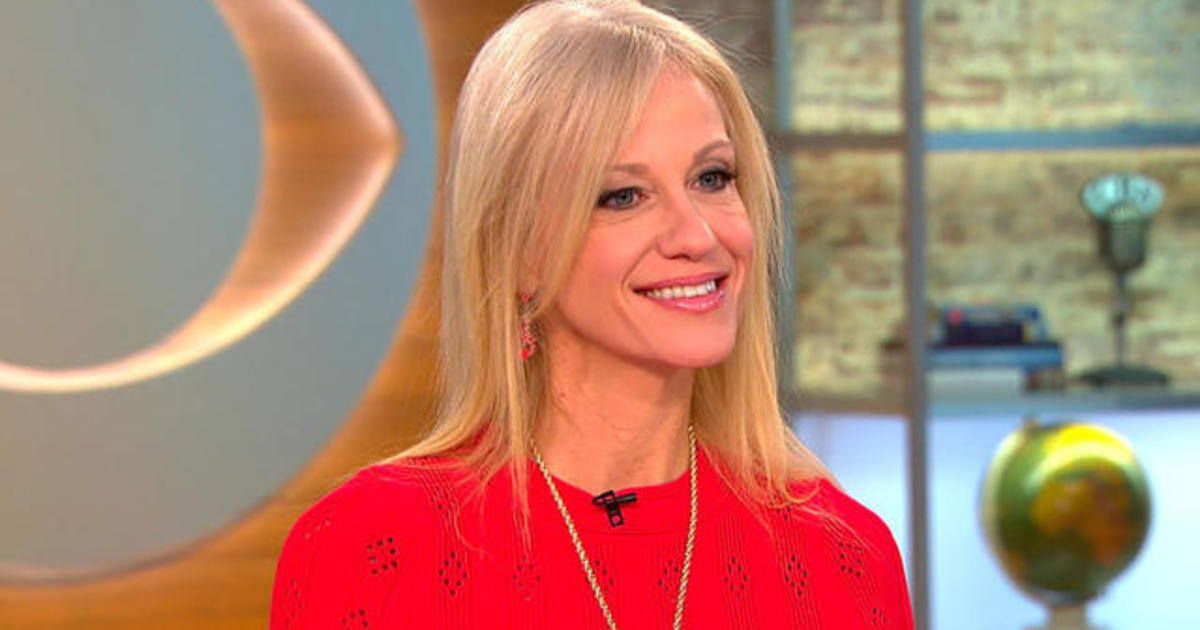 Kellyanne Conway on Friday was critical of the fact that some of the intelligence report on Russian hacking has leaked before President-elect Trump has been briefed on it, and she questioned why President Obama imposed new sanctions against Russia before he received the official report from the intelligence community about its interference in the U. S. election.
“What’s disappointing is having leaks in the media before we actually have a report on the alleged hacking. And it’s been very confounding to us, and certainly to the president-elect, why this report, if it wasn’t prepared until yesterday, why operatives were expelled, why punishment preceded actually conclusions,” the adviser to President-elect Donald Trump said in an interview on “CBS This Morning.”
“Why last week did the president expel these operatives?” she added. “Why for weeks have the Clintons — Team Clinton — been grasping at anything they can to explain her disastrous loss?”
However, the intelligence community arrived at its assessment about Russia’s meddling weeks ago , and this report will only make official what has been known for some time. As early as October , the U. S. intelligence community was confident the Russian government had directed hacks to influence the presidential election.
Mr. Trump will be briefed Friday by the directors of national intelligence, the FBI, NSA and CIA on a comprehensive report by the intelligence community about Russian cyberattacks during the election.
On CBS, Conway emphasized that Mr. Trump and his administration “are against foreign interference from any government.” Asked what action he would take if the report shows evidence of that, Conway said she didn’t want to speculate before the briefing.
“I don’t want to do what others have done which is pre-suppose a result and a conclusion and then the action. But respect him in this way, he’ll get the information, then he’ll take action,” she said.
This comes after Mr. Trump posted a series of tweets late Thursday still questioning the assessment of the intelligence community.
How did NBC get « an exclusive look into the top secret report he (Obama) was presented?  » Who gave them this report and why? Politics!
The Democratic National Committee would not allow the FBI to study or see its computer info after it was supposedly hacked by Russia……
So how and why are they so sure about hacking if they never even requested an examination of the computer servers? What is going on? 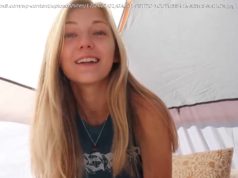 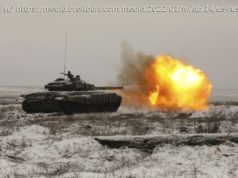 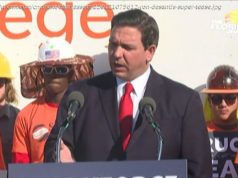