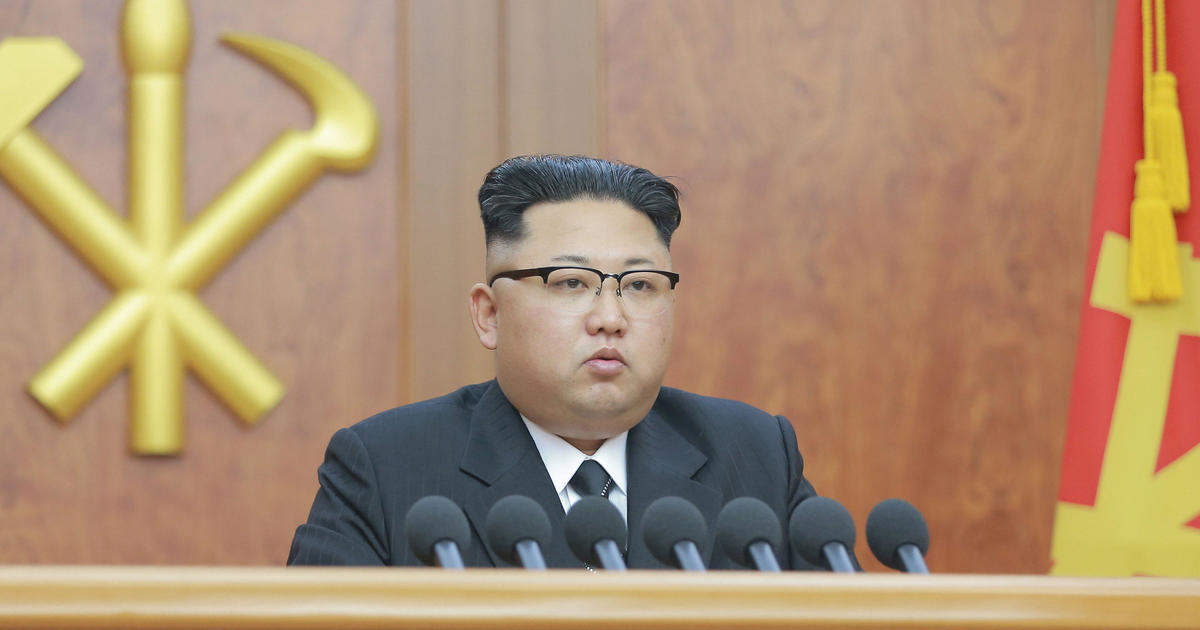 TOKYO – North Korean leader Kim Jong Un hinted Sunday that Pyongyang may ring in the new year with another bang – the test-launch of an intercontinental ballistic missile.
In his annual New Year’s address, Kim said that after testing what the North claims was its first hydrogen bomb last year, preparations for launching an intercontinental ballistic missile have “reached the final stage”
North Korea’s capital city has maintained a veneer of strength amid international opposition and economic sanctions over its nuclear program. CBS…
Kim did not explicitly say an ICBM test, which if successful would be a big step forward for the North, was imminent. But he has a birthday coming up on Jan. 8, and last year Pyongyang conducted a nuclear test on Jan. 6.
Kim threatened in the address to boost North Korea’s military capabilities further unless the U. S. ends war games with rival South Korea. But he also said efforts must be made to defuse the possibility of another Korean war and stressed the importance of building the economy under a five-year plan announced in May.
“The political and military position of socialism should be further cemented as an invincible fortress,” Kim said, according to an outline of the speech carried by the North’s official Korean Central News Agency. “We should resolutely smash the enemies’ despicable and vicious moves to dampen the pure and ardent desire of the people for the party and estrange the people from it.