There’s a new buzzword in computer design circles every year. This year, the buzzword is without question bots.
As with anything we build, we give bots names. It’s something most of us don’t even question. They come pre-personified and ready for us to start that human-computer relationship, just like HAL 9000 or Her : there’s Siri in our iPhones, Alexa in Amazon’s Echo and there’s even Facebook Messenger’s PSL (Pumpkin Spice Latte) Bot.
A name can be a way of expressing trust in an object — or expressing control over it. In design terms, a name is a kind of affordance — a handle we can hold onto.
As the resident language expert on our product design team, naming things is part of my job. When we began iterating on a bot within our messaging product, I was prepared to brainstorm hundreds of names. Gendered, non-gendered, functional, etc.
But first, we did some testing with actual end users to understand their relationship with bots, language and names. We learned that giving a bot an identity isn’t always for the best. Calling a bot Siri does not necessarily have the same relationship-building effect as calling your car Bessie or Old Faithful.
In a voice-activated bot, names are pretty functional: saying “Siri,” “Alexa” or “OK Google” is the conversational equivalent of opening Google and entering a search term. When you see a search bar, your brain leaps from idea — there’s something I want to find — to action. We do this so often — more than 40,000 times a second — that we don’t think of it as conversing with the system, though we are asking a question and expecting a response.
But names don’t trigger an action in text-based bots, or chatbots. Even Slackbot, the tool built into the popular work messaging platform Slack, doesn’t need you to type “Hey Slackbot” in order to retrieve a pre-programmed response.
Speaking our searches out loud serves a function, but it also draws our attention to the interaction. This can have both good and bad effects. Voice is fundamentally more “humanizing” than text. A study released in August showed that when we hear something versus when we read the same thing, we are more likely to attribute the spoken word to a human “creator. 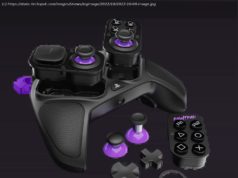 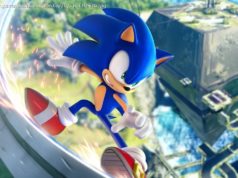 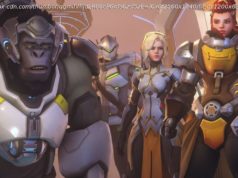