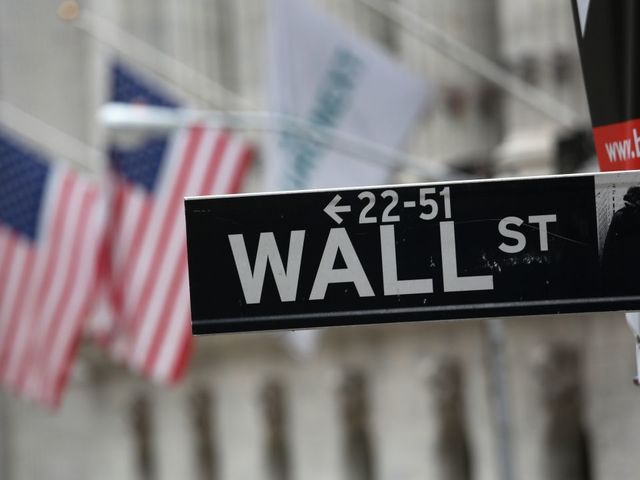 The Trump Organization is $315 million in debt — to Wall Street.
Donald Trump’s filing with the Federal Election Commission during his campaign showed his company owes, at minimum, $315 million to 10 companies.
A new Wall Street Journal report shows that debt had been sliced up and sold over the past five years. Now, the president-elect’s business debts are held by more than 150 separate financial institutions.
That’s only the debt owned entirely by Donald Trump. The Journal reported the Trump Organization owes in excess of $1.5 billion from loans to various partnerships in which he owns 30 percent.
SEE MORE: Actual Corruption Might’ve Helped Fund ‘The Wolf Of Wall Street’
Some of these debts have Trump’s personal guarantee behind them, meaning he would be personally liable if his company defaulted on any loans.
That’s a serious red flag as far as potential conflicts of interest. The report notes financial institutions could potentially hold undue power over Trump if he defaults.
And as president, Trump would control regulatory bodies that keep an eye on Wall Street. Wells Fargo, which made headlines last year for illegally opening and operating customer accounts, runs at least five mutual funds that have Trump Organization debt. Trump could appoint new regulators to police the bank.
Deutsche Bank has loaned the most to Trump’s real estate properties; the bank is currently under investigation by the Justice Department for dealings with wealthy Russian clients.
Trump had a press conference set for December to discuss his plan to step away from his business ties. It was postponed to Jan. 11 .
Trending stories at Newsy.com 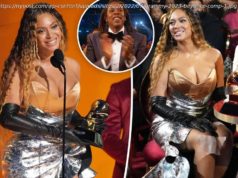 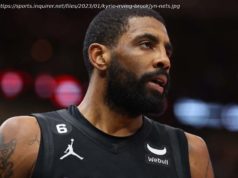 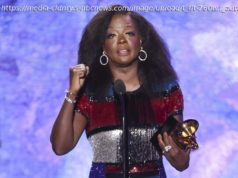