Sony took to the stage on 12 June 2017 at E3 and showcased a huge library of game trailers, but there was no mention of hardware. Here, we showcase the biggest announcements of the night.
Sony and E3 go hand-in-hand, whether it be the announcement of exciting PlayStation exclusives like Days Gone or the announcement of new hardware like PlayStation VR, and E3 2017 was no different. Sony took to the stage on 12 June 2017 and showcased a huge library of game trailers, but there was no mention of hardware.
You can re-watch the live stream as it happened above, or carry on reading to find out exactly what was announced.
Interested in all the E3 action? Here’s what to expect at E3 2017 .
Those interested in re-watching the events unfold at Sony’s press conference as it happened can do so via a number of outlets. As with other E3 2017 live streams, Sony’s E3 2017 press conference should be available to re-watch via YouTube.
We’e embedded the stream at the top of the page, so you can re-watch it whenever you desire.
While some E3 announcements have a number of speakers, Sony’s E3 2017 press conference felt more like a stream of new trailers with not much else featured. In fact, not even all the games we thought we’d see were showcased; we heard nothing about the highly anticipated The Last of Us 2, for example.
But with that being said, there were many new gameplay trailers showcased, and you can see them all below:
To learn more about Days Gone, take a look at our rumour hub: Days Gone release date, platforms and gameplay
For all the latest news, check out: Uncharted: The Lost Legacy release date, pricing and gameplay
Read next: God of War PS4 latest news
Read next: Spider-Man PS4 release date, gameplay and trailers
Read next: Star Wars Battlefront 2 news
Read next: FIFA 18 rumours
Read next: Far Cry 5 rumours – release date, features and gameplay
Read next: The Crew 2 rumours – release date, gameplay and platforms
Read next: Crash Bandicoot N. Sane Trilogy news
Read next: Detroit: Become Human rumours – release date, gameplay and trailers
There were also a handful of PlayStation VR games announced, including the below. 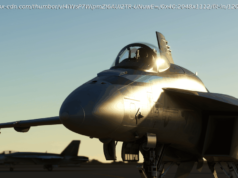 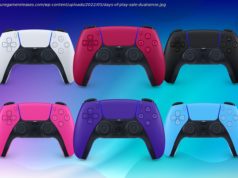 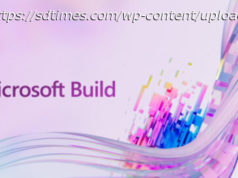