Developers can use the beta code from the open source Open Liberty project to provision, manage, and migrate microservices in Java apps
A few weeks ago, Nginx released its multilanguage microservices-friendly app server, but without Java support at launch. Now IBM has a beta build of its own microservices-friendly app server for Java applications: the open source Open Liberty, which implements IBM’s version of Java EE and MicroProfile microservices implementation.
Open Liberty will provide a runtime supporting Java microservices that can be quickly updated and moved among different cloud environments. When combined with the Eclipse OpenJ9 Java Virtual Machine, OpenLiberty will provide a full Java stack, IBM said. (OpenJ9 had been IBM’s J9 JVM, which it contributed to the Eclipse Foundation that now manages Java EE .)
With Open Liberty, you will be able to build and maintain applications with an XML configuration, with clear separation between code and configuration. This separation will make it easier to move applications between environments, IBM said. Developers also will be able to use IBM’s pre-built image in the Docker Hub registry or build their own image with tools such as Maven or Gradle.
The Open Liberty code beta version is now available under an Eclipse license. To get technical support and more capabilities than what the Open Liberty project provides, IBM will offers its commercial WebSphere Liberty version. The timelines for the production releases of both Open Liberty and WebSphere Liberty are not yet known. 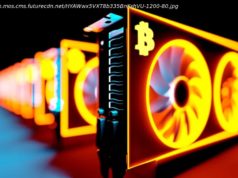 Did I make it harder to sell your crappy, used crypto mining graphics card? Good 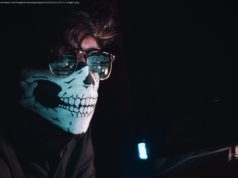 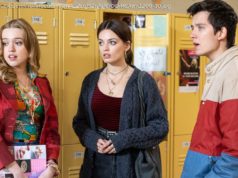 Itching for more Sex Education? We've got 7 spiky shows to help you make it through…