« Star Wars » just wouldn’t have been the same without the composer’s contributions, but he’s only got one movie left in him.
« Star Wars » wouldn’t be the same without legendary composer John Williams’ bombastic contributions to the franchise. But pretty soon, it’ll have to move on without him.
In an interview with California radio station KUSC, the movie maestro said he is looking forward to working on 2019’s untitled « Episode IX, » but it will be the last film he scores in the franchise. It will cap a run that includes eight previous « Star Wars » films.
« It will round out a series of nine, » he said, « That will be quite enough for me. »
It seems like it would be easy for Williams to cut ties with the franchise, considering he says he’s never seen any of the finished movies .
Williams, whose other acclaimed work includes the scores for « Indiana Jones, » « Jurassic Park, » « Jaws, » « Schindler’s List » and much more, has a record 51 Oscar nominations. That included a nod on Sunday for his work on last year’s « Star Wars: The Last Jedi. »
Another « Star Wars » film is coming in May, the standalone « Solo: A Star Wars Story, » but he’s only writing the main theme. John Powell will score the rest of the film. Williams also sat out 2016’s « Rogue One: A Star Wars Story. »
Along with his extensive movie work, Williams has worked with some of the world’s top symphonies, including a lengthy run as conductor of the Boston Pops. 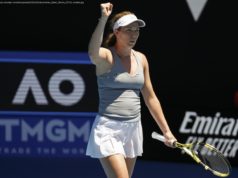 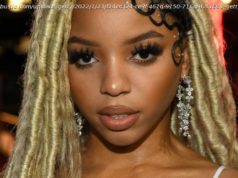 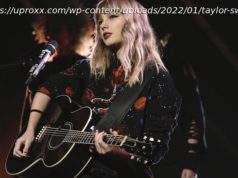