The Cynical Brit battled cancer for years
Game critic John Bain, more commonly known by the aliases TotalBiscuit and the Cynical Brit, died today after a protracted battle with cancer, according to tweets from his official account and his wife’s account. Bain was 33.
Bain revealed in 2014 that he had been diagnosed with cancer and was receiving chemotherapy and radiation treatment. In 2015, Bain announced that his cancer was terminal, though he continued to work on his popular YouTube channel and The Co-Optional Podcast. Earlier this year, Bain announced he was retiring from game criticism, saying that conventional treatment methods had become ineffective.
Bain’s career as a game critic and personality spanned more than a decade. He gained prominence for his coverage of PC software and for professional casting of games like StarCraft 2 and Planet S ide 2. His YouTube channel, which was home to TotalBiscuit’s podcast and game impressions, had more than 2.2 million subscribers. Bain was also a top Steam curator, garnering more than 800,000 followers. 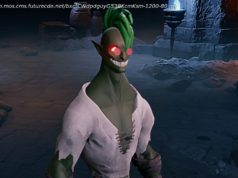 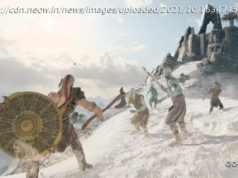 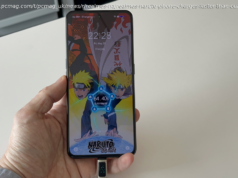