Beijing: India and China will have
Beijing: India and China will have “early harvest” talks on their vexed border dispute as many agreements have been reached by both sides since their top leaders met in Wuhan, Beijing said on Monday.
Days after India and China pledged to intensify their efforts to resolve a decades-long boundary feud in their border talks, the Chinese Foreign Ministry said that New Delhi and Beijing have agreed to authorise the Working Mechanism for Consultation and Coordination on border affairs to start “early harvest consultations”.
The Ministry’s spokesperson Geng Shuang said India’s National Security Advisor and Chinese State Councillor had a constructive and forward-looking meeting at the 21st round of border talks last week. 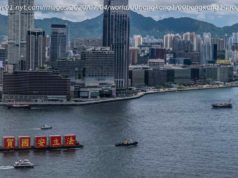 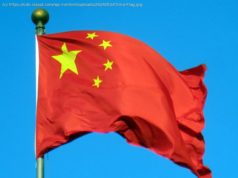 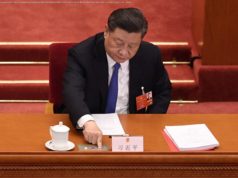 To send a message to China, President Trump should visit Taiwan