Looked high and low for that pesky Red Dead Redemption 2 Rocky Seven location? The home robbery involving a wealthy couple north of Van Horn is undoubtedly the toughest in the game to find – but we’ve tracked it down.
Huh, that Red Dead Redemption 2 Rocky Seven Home Robbery isn’t the easiest thing to find, right? The activity, which entrusts you with finding “a wealthy couple who recently bought a house far north of Van Horn” isn’t popping for some players, which just means one more frustrating item added to the game’s neverending list of things to do. However, the RDR 2 Rocky Seven location isn’t all that hard to find, but there’s another reason why you can’t get to where you need: the locked door. Here’s how to find the Rocky Seven home robbery house and, crucially, when to find it.
This is the easy part (unless you count playing 50 hours of Red Dead Redemption 2 as easy; more on that in a moment). The Rocky Seven location for the home robbery can be found at the most northeastern point of the map in Williard’s Crest. Make your way there and you’ll come across a medium-sized cabin, with an outhouse to the left of the property. Cross-reference it with the image provided next to the home robbery in your log if you’re unsure.
The wealthy couple’s house, if you want to use the map to direct you, is north of Annesburg and directly northeast of Brandywine Drop. We’ve marked it above if you’re having trouble but you must read the section below because, unless you’re at a certain point in the game, you can’t access the home robbery, even if you wanted to.
Strangely enough, the wealthy couple’s house north of Van Horn doesn’t “trigger” until Chapter 6 of the game’s story, directly following the mission “A Fork in the Road.”
So, if you’re wandering around trying to find it before then, it’s simply going to have to be a case of returning much, much later in the game. After all, you’re given a hint about the Rocky Seven home robbery location way back in Chapter 2, but you can’t act on it until further on in the story for reasons I daren’t spoil here but, don’t worry, it’s well worth your time. 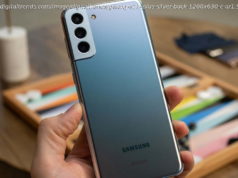 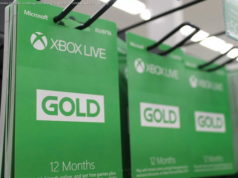 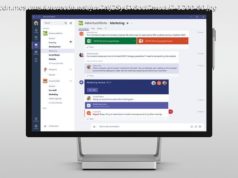