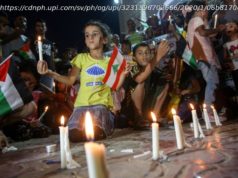 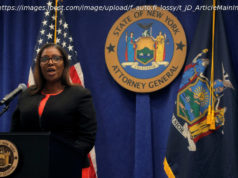 New York sues to break up NRA, accuses it of corruption 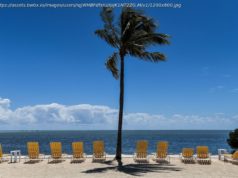 Why Florida Doesn’t Look as Deadly as New York