Apple contests Qualcomm’s China ban but in meantime will issue updates
Apple is to issue software updates to iOS that it hopes will help overturn an iPhone sales ban in China.
Qualcomm alleges that the iPhone violates two of its patents – one relating to photo editing and another to touchscreen application multitasking – and the two patents had previously been found to be valid by SIPO, the Chinese patent office.
The Fuzhou Intermediate People’s Court granted Qualcomm’s request for an injunction, which places sales restrictions on the iPhone 6S, iPhone 6S Plus, iPhone 7, iPhone 7 Plus, iPhone 8, iPhone 8 Plus and iPhone X. Apple’s latest trio of handsets – the iPhone XS, iPhone XS Max and iPhone XR – are not affected because they were released after the injunction was filed. 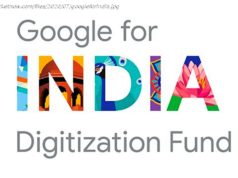 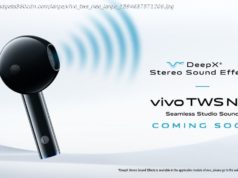 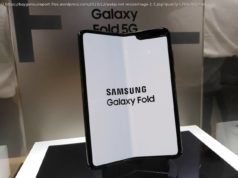 We have bad news about Samsung’s Galaxy Fold 2 launch