Once child was killed and at least 45 other people were injured when a charter bus carrying a youth football team crashed in central Arkansas on Monday.
BENTON, Ark. — A charter bus carrying a youth football team from Tennessee crashed early Monday in central Arkansas, killing one child and injuring at least 45 other people, according to authorities.
Arkansas State Police said the bus overturned along Interstate 30 near Benton, about 25 miles southwest of Little Rock, as the bus carried the team from Texas to Memphis, Tennessee. 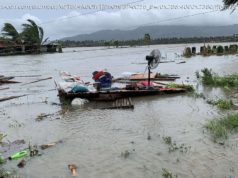 Typhoon Molave battered the Philippines. Vietnam is next. 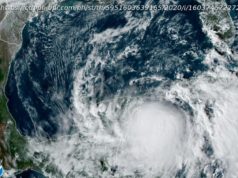 Tropical Storm Zeta strengthens into a on path toward U.S. 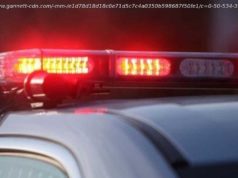 Woman killed in Sunday crash on I-75