Crazy Rich Asians, the first big Hollywood movie in 25 years with an all-Asian cast, got nods for best comedy and best actress for Constance Wu
Movies about race, politics and music dominated nominations for the Golden Globe awards on Thursday, setting the stage for a lively Hollywood awards season leading up to the Oscars in February.
Dark comedy Vice, a scathing look at the rise to power of former US Vice President Dick Cheney, led all comers with six nods. It was followed by the Lady Gaga musical remake of A Star is Born, British historical comedy The Favourite and road trip movie through 1960s segregated America Green Book with five nods apiece.
Several expected contenders, including female-led heist thriller Widows, were left out in the cold, while moon landing movie First Man was snubbed in the best drama race and had to settle for just two nominations. 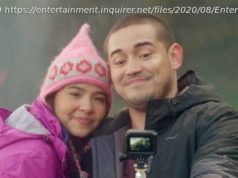 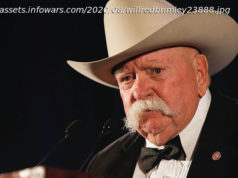 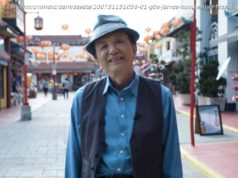 He's probably been in more movies than any actor in history