Sudabeh Mortezai’s second feature centers on a young Nigerian woman forced into prostitution.
During the gala closing ceremony of the 17th edition of the Marrakech Intl. Film Festival, the Golden Star for best film was awarded to Sudabeh Mortezai for her second feature, “Joy,” about a young Nigerian woman forced into prostitution, which recently won best film at the BFI London Film Festival. Accepting the prize from actress […]
Building on the attention and opportunities that arrived following his 2007 Palme d’Or for “4 Months, 3 Weeks and 2 Days,” Cristian Mungiu has transformed himself into a quiet force in the European film industry. A ubiquitous presence on the festival circuit, the Romanian director has won prizes for his follow-up films “Beyond the Hills” […]
With the Marvel fandom’s anticipation leading up to “Avengers: Endgame,” it’s no surprise that the trailer drop set a new record for most views in its first 24 hours. 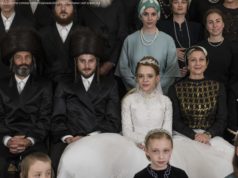 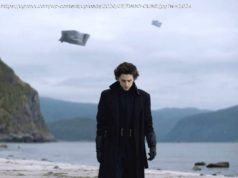 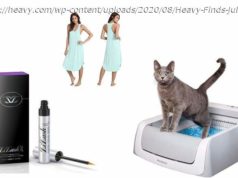