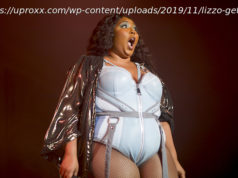 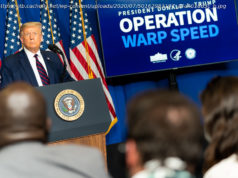 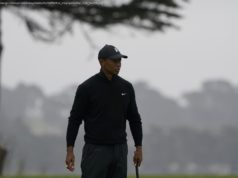 The Latest: PGA Championship begins in chill and quiet