Kieran Culkin reacts to his Golden Globe nomination for best supporting actor in a series, miniseries or motion picture made for television.
Kieran Culkin, SUCCESSION 107 Ursula Coyote/HBO
HBO’s breakout summer hit Succession has been dominating awards buzz conversation since it hit screens back in June. This past Friday, the months of rumors culminated in a Golden Globe nomination for best supporting actor in a series, miniseries, or motion picture made for television for Kieran Culkin. Kieran cinched his second nomination (his first was back in 2003 for best actor in a motion picture musical or comedy for his role in Igby Goes Down) for his cringe-inducing performance of sniveling nihilist Roman Roy—the third son of Rupert Murdoch surrogate Logan Roy. Throughout the season, Kieran navigated the psyche of the chronic privilege of the under-qualified white male with surprising ease, refusing to shy away from the grotesque (like masturbating against a giant window overlooking New York City from his lush new corner office) and imbuing seemingly innocuous movements with measured humanity (like cleaning up after his punishingly narcissistic father after his stroke impairs some basic motor functions). The performance was particularly adept at bringing his character right to the brink of edgelordom before shrinking back into the cowardice that ensures the safety net of his father’s influence and wealth never falls out from underneath him.
Forbes caught up with Kieran a couple days after the announcement to talk about the process of creating Roman, the weight of a Golden Globe nomination and what season two has in store for the Roys.
Forbes: How did it feel to find out you were nominated for a Golden Globe?
Kieran Culkin: Uh, to be honest, completely baffled. Like what the f*** is going on. Very very surprised, it wasn’t even on the horizon. I was even unclear as to whether our show was even eligible this year! And I didn’t really know that the announcements were even happening so my experience was that I was in a hotel in LA, my phone starts ringing at 5:30 in the morning waking me up. I let it ring twice, and by the third ring, I thought ‘oh boy let me check,’ so I check my phone and I have like 8 texts and I go ‘shit. Somebody died.’ So I brace myself and answer my phone and it’s my manager Emily. She’s quiet on the other line, and it seems that she’s crying. 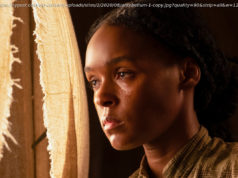 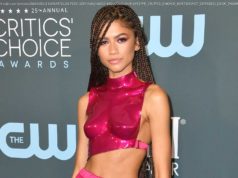 Zendaya opens up about her anxiety, refuses to call herself an activist: 'I'm just an actress' 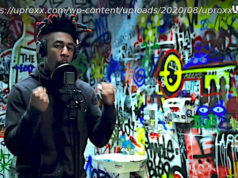