The acting legend (and father of Michael Douglas) marks another milestone
The acting legend (and father of Michael Douglas) crossed the century mark on December 9,2016. Here’s a look back at his biggest roles in Hollywood.
Getty Images
Champion (1949)
Douglas earned his first Oscar nomination for playing the dogged boxer Midge Kelly in a black-and-white drama written by Carl Foreman (« High Noon »).
Ace in the Hole (1950)
In one of Billy Wilder’s most cynical dramas, Douglas plays a ruthless journalist who exploits a mining disaster — even sabotaging rescue efforts — to prolong the media frenzy.
The Bad and the Beautiful (1951)
He earned his second Oscar nomination playing another cad — this time a power-obsessed Hollywood producer said to be modeled on David O. 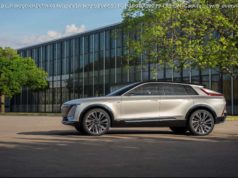 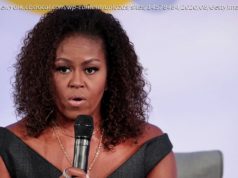 Former First Lady Michelle Obama Opens Up About Mental Health: ‘I Am Dealing With Some Form Of Low-Grade Depression’ 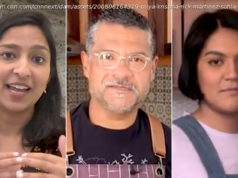