MediaTek Helio P90 is the company’s new mid-range chipset that intends to deliver flagship-like performance at an affordable price tag.
After launching the Helio P70, MediaTek has announced yet another mobile processor dubbed Helio P90 at a launch event in Beijing, China. Just like the P70, the Helio P90 is fabricated over the 12nm manufacturing process. Although, it packs much better overall performance in terms of CPU as well as GPU. MediaTek Helio P90 is basically a mid-range chipset intended to give flagship-like experience at much lower costs. The notable highlight of this chipset is its dual-core APU and AI accelerator which is quite similar to Huawei’s dual NPU found in the Kirin 980. Here is everything you need to know about the company’s new offering.
Even though the Helio P90 is manufactured over the same 12nm process just like its predecessors, it still packs improvements in various departments. The biggest improvement in Helio P90 is in the Artificial Intelligence department. The mobile chipset can now deliver four times better AI performance than the previous-gen Helio P60 and Helio P70. The Taiwanese manufacturer has included APU 2. 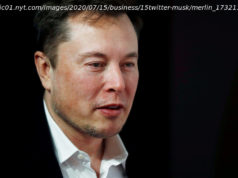 Twitter Accounts for Biden, Gates, Musk and Others Are Hacked 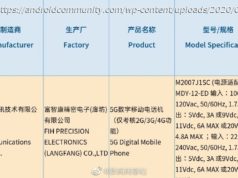 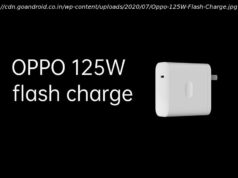