CEO Pete Lau’s prediction confirms your worst nightmare: 5G phones won’t come cheap.
If you want a 5G phone next year, you’re going to pay much more for it.
How much more? In the case of OnePlus, it could be $200 to $300 higher than this year’s flagship OnePlus 6T, CEO Pete Lau said in an interview with CNET. That’s a whopping 36 percent to 55 percent increase.
The Chinese handset maker has made waves by delivering a premium phone experience for close to half the cost of many premium device. Its latest flagship device, which it launched in October, is sold by T-Mobile in the US and also works on Verizon’s network. The OnePlus 6T costs only $549 (about £499 or AU$774) for the 128GB model with 6GB of RAM, or $30 more for the 8GB model. That compares to $1,000 — and up — for the latest phones from Apple and Samsung.
When it comes to a 5G OnePlus phone, though, the price is going to rise, possibly as high as $849.
« The new technology and the amount of R&D and new development that goes into 5G will inevitably mean the cost of the device is, to a significant degree, more expensive, » Lau said Wednesday, via a translator at the Qualcomm Snapdragon Tech Summit in Maui, Hawaii. He attended the conference to unveil plans to release a 5G phone early next year in Europe.
« We hope to not be forced to have a huge increase in price, » Lau said. « It’s not what we want to do in terms of product differentiation going forward. »
OnePlus hasn’t yet determined pricing for its upcoming 5G phone, which will launch first in the UK on EE’s network, but a rise between $200 to $300 is « feasible, » he said. Lau said the device should be available before the end of May.
The transition to 5G is considered one of the biggest advancements in technology in the past decade. It promises download speeds that are exponentially higher than today’s 4G LTE technology. It’ll take seconds to download a full TV season, and doctors will be able to perform remote surgeries in real time. But that speed is going to cost you.
Handset makers and operators tend to get quiet when talking about pricing for 5G phones and service plans. But it’s all but certain they’ll use the new technology as an opportunity to boost prices. We’ve already seen phone makers raise their prices over the past couple of years.
When Apple launched its iPhone X a year ago, some wondered if the $999 price tag — $300 more than the iPhone 8 — would scare away consumers. 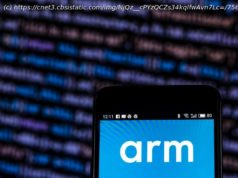 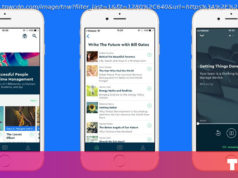 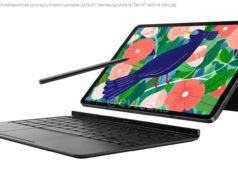