SoftMiner promises store credit in return for cryptocurrency mining — but users have spotted the hidden costs.
Razer has launched a new scheme touting store rewards in return for cryptocurrency mining, but the payoff may not be as good as you think.
Cryptocurrency mining is a means to gain virtual coins in return for power, made possible through a PC’s GPU.
In the early days, this was how Bitcoin, one of the most well-known forms of cryptocurrency, was acquired. However, as these coins were mined, fewer and fewer were found in the wild, until the average user’s power was simply not enough to mine effectively and profitably.
Since then, other coins have emerged which can, in some cases, be profitable to mine, including altcoins such as Monero (XMR) — a cryptocurrency which is also often mined through web domains via malicious cryptojacking scripts .
This week, Razer launched a cryptocurrency mining project designed to cash in on the industry. Dubbed SoftMiner, the program harnesses a user’s Windows PC power — recommended as a minimum setup of a GPU of at least a Nvidia GTX 1050 or AMD RX 460 — when a PC is idle.
In return for computing power, Razer is offering users Razor Silver, which is virtual credit that can be used to purchase games in the firm’s online store.
See also: 2018’s most high-profile cryptocurrency catastrophes and cyberattacks
« The new app to put[s] snoozing machines to work, solving blockchain puzzles in the background in exchange for sweet, sweet Silver, » Razer says. 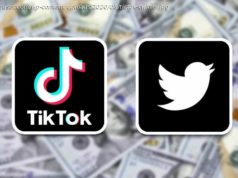 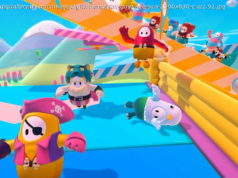 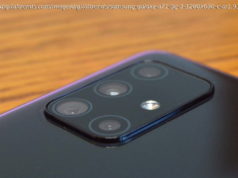 The best Samsung Galaxy A71 5G cases and covers