Goldman Sachs: Not so fast…
The presidential Twitter account had been uncharacteristically silent this morning as ABC’s interview with Michael Cohen dominated the headlines. Donald Trump’s first entry didn’t come until almost lunchtime, and even then it ignored Cohen altogether. Instead, Trump teased out a “very comprehensive deal” with China, leveraging off of bad news out of Beijing:
China just announced that their economy is growing much slower than anticipated because of our Trade War with them. They have just suspended U. S. Tariff Hikes. U. S. is doing very well. China wants to make a big and very comprehensive deal. It could happen, and rather soon!
— Donald J. Trump (@realDonaldTrump) December 14,2018
Trump’s not wrong about China’s economy. Even by their official figures, which might not accurately reflect reality in the communist-run country, they’ve missed growth expectations and may be heading into real trouble:
China’s November retail sales grew at their weakest pace since 2003 and industrial output rose the least in nearly three years as the economy lost further momentum, heaping pressure on Beijing to defuse its trade dispute with the United States.
The world’s second-largest economy has been losing momentum in recent quarters as a multi-year government campaign to curb shadow lending put increasing financial strains on companies in a blow to production and investment.
The stresses on broad activity have been compounded by a sharp escalation in China’s trade row with the United States, which has threatened to fracture global supply chains, chill investment, exports and growth.
The slowdown in Chinese industries and the trade tensions have started to weigh on consumer sentiment, tapping the brakes on retail sales. 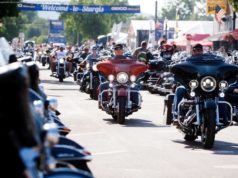 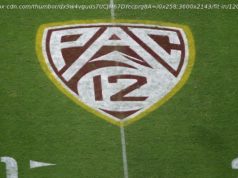 Pac-12 football players uniting to demand change. Here is what they’re looking for 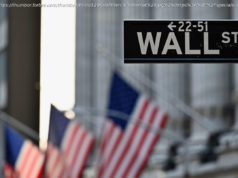