Due to the steep decline in the total number of players in Valve’s new digital collectible card game, we are epxecting it to go free to play soon.
Artifact is the latest game developed by Valve but it’s not what you think it is. Artifact is a digital collectible card game and it brings online competitive battles across boards called lanes. This Artifact game is based on the universe of Dota 2. Despite all that, the game has been struggling since release and we think that it’s going to be free to play soon.
Artifact is struggling to keep the players interested as there’s a steep decline seen among the total concurrent players on Steam Charts. Artifact officially launched on November 28. After two days we saw the highest amount of concurrent players that is 60,740 players. Though the game didn’t stay on top in Steam’s top five list for a long time.
This high number of concurrent players was due to it being Valve’s new game after years. People trusted Valve but they are now mostly disappointed. 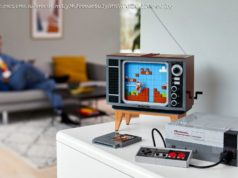 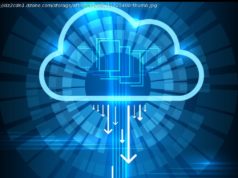 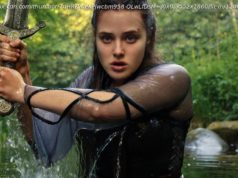