Sprint has launched its 5G network and its first phone with 5G. Here’s the coverage map and pricing details to get super fast internet.
The Sprint 5G coverage map is live in select US cities and they’re the second American carrier with a 5G phone. That’s a pretty good start for the nation’s fourth-largest network.
Sprint 5G speed tests were found to offer 350 and 450 Mbps in Dallas, Texas, according to Tom’s Guide. That’s faster than 4G LTE, though not quite as fast as the nearly 1.4Gbps we got from Verizon 5G in Chicago.
The key is Sprint is offering 5G coverage that blankets larger portions of the first US cities where it’s available. It’s not as far, no, but its coverage is wider. So far, it’s in just four US cities as of today, and coming to another five cities in the weeks ahead.
Here’s an overview of all the things Sprint is doing to get people blanketed with the fastest internet. From its 5G coverage areas and service plans to all the compatible phones and devices.
During the initial rollout of Sprint’s 5G service, customers with the high speed technology in their cities can utilize it with the Unlimited Premium plan.
The plan provides unlimited data, talk and text in US, as well 100GB of data for use as an LTE mobile hotspot. For one line, the Unlimited Premium plan costs $80 per month.
The 5G supporting service plan also includes Hulu, Amazon Prime, Twitch Prime and Tidal HiFi.
Starting in May, Sprint’s 5G service went live in Chicago, Atlanta, Dallas and Kansas City. Those cities will be followed by Houston, Los Angeles, New York City, Phoenix and Washington, D. C. “in the coming weeks,” per a Sprint press release.
This 5G network won’t be available across these entire cities at first, mind – only particular parts of their downtown metropolitan areas. New York City’s coverage will start at 30 square miles between Midtown and lower Manhattan, for example. 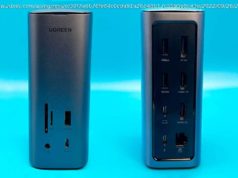 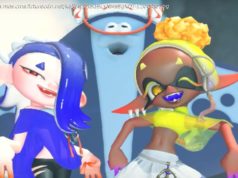 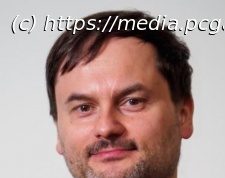