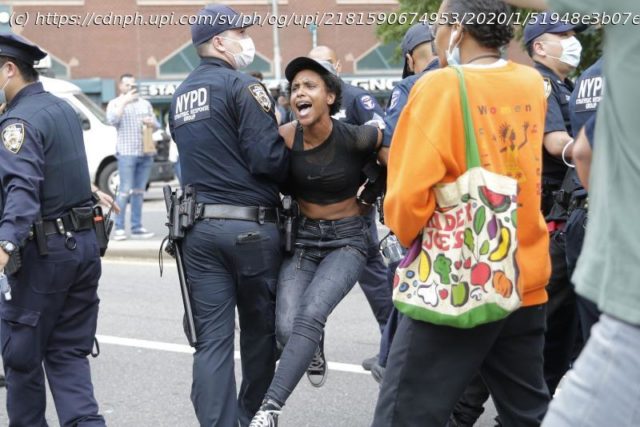 Minnesota Gov. Tim Walz activated the National Guard in response to protests over the police-involved death of George Floyd.
May 28 (UPI) — Minnesota Gov. Tim Walz on Thursday signed an executive order activating the National Guard in response to protests over the police-involved death of George Floyd in Minneapolis.
Walz said he issued the order at the request of local leaders who called on the state government for National Guard resources after « extensive damage to private property » occurred during the protests.
« As governor, I will always defend the right to protest, » Walz said. « It is how we express pain, process tragedy and create change. That is why I am answering our local leaders’ request for Minnesota National Guard assistance to protect peaceful demonstrators, neighbors and small businesses in Minnesota. »
In addition to the National Guard, approximately 200 Minnesota State Patrol troopers will be deployed along with state patrol helicopters and fixed wing aircraft to assist law enforcement officers on the ground.
Floyd died Monday after he was restrained by a Minneapolis police officer Derek Chauvin, who knelt on his neck. Floyd had been arrested on suspicion of using a counterfeit bill at a grocery store.
The U. S. Justice Department said Thursday it has made investigating his death a « top priority, » as protests have erupted nationwide to demand justice. 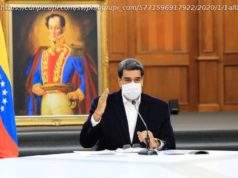 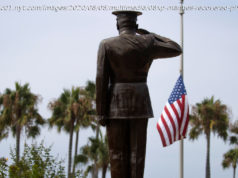 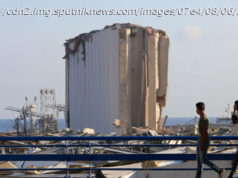