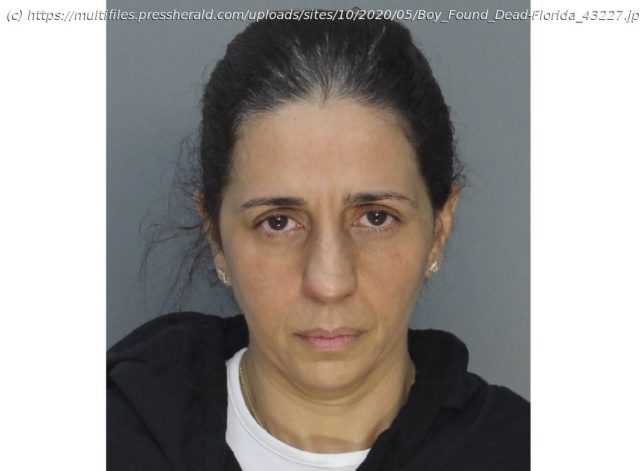 They say she instead led the 9-year-old twice to a canal, where he eventually drowned.
MIAMI — A Miami woman faked her son’s abduction after trying to drown him twice, with witnesses rescuing the boy from a canal the first time, and the second attempt ending in the boy’s death, officials said Saturday.
Miami-Dade State Attorney Katherine Fernandez Rundle said Patricia Ripley,45, is facing attempted and premeditated murder charges and being held in jail with no bond.
The boy, Alejandro Ripley,9, was autistic and nonverbal. He was found floating in a canal Friday.
In an interview Saturday, Fernandez Rundle said Ripley apparently tried to drown her son an hour earlier at a different canal but nearby residents heard yelling and rescued him. Then, Fernandez Rundle said, Ripley drove her son to another canal.
“Unfortunately when she took him to the second canal, and there was no one there,” Fernandez Rundle said in an interview with The Associated Press. “She tried it once, and people rescued him. He was alive. He could have stayed alive. She intended, from all the facts of the case, to kill him.”
Fernandez Rundle said an autopsy was being done on the boy Saturday to determine if he had other injuries or perhaps had something toxic in his system. She said no decision has been made yet on whether prosecutors will seek the death penalty. 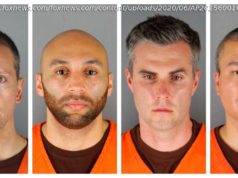 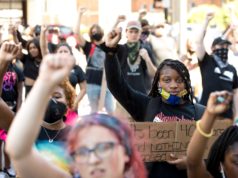 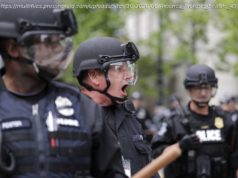