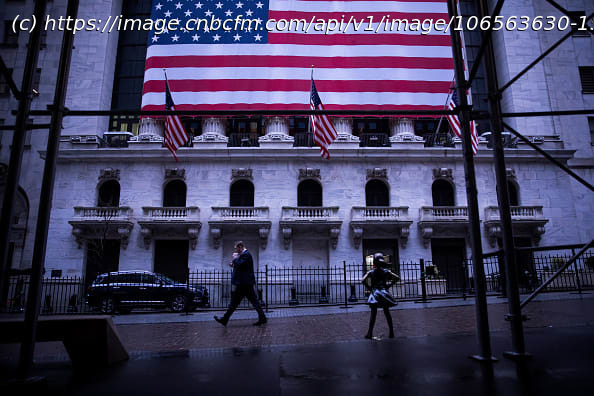 The stock market has rallied 38% from its recent bottom in March, even as unemployment soars and near-term economic forecasts remain bleak.
Great Depression-era levels of unemployment. An economy in downward spiral. More than 100,000 dead from a killer virus. Cities in flames amid widespread civil unrest.
And a stock market that marches ever higher.
The recent U. S. market turmoil from the coronavirus pandemic feels like eons ago.
The S&P 500 cratered 34% from its high in mid-February to its trough on March 23, the quickest decline of its kind in history.
Yet stocks rebounded with vigor, despite bleak economic news and protests spreading across the U. S. following the death of George Floyd, a black man, while being subdued by a white police officer.
As of Tuesday’s market close, the S&P 500 had swelled 38% from its bottom, within reach of fully erasing its recent losses. In fact, this has been the best 50-day rally in the history of the U. S. stock index.
The S&P 500 was up another 1% as of noon ET on Wednesday.
It’s a « huge disconnect » from reality on the ground, said Robert Jenkins, head of global research at Lipper.
« The disconnect from basic human suffering is shocking, » Jenkins said. « It gets more and more insane by the day. »
However, the divergence makes sense for several reasons, according to market experts.
Namely, the stock market is not the economy.
which they’re currently viewing with optimism, experts said.
« One is looking at today, the other is saying where am I going, » Howard Silverblatt, senior index analyst at S&P Dow Jones Indices, said of the difference between the economy and stock market.
« The market is saying, ‘We know where we are today, but where are we going tomorrow? In this case, tomorrow is 2021, » Silverblatt said. 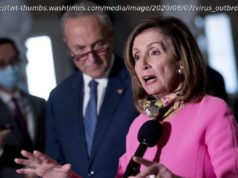 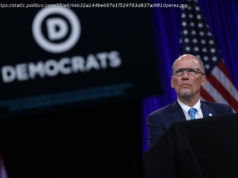 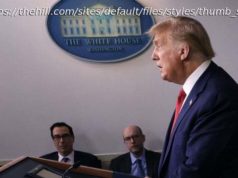