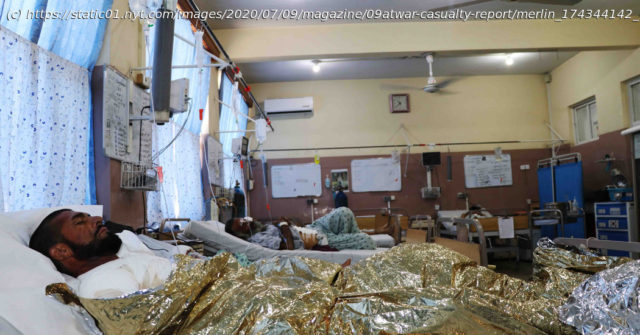 At least 47 pro-government forces and 17 civilians have been killed in Afghanistan the past month.
The following report compiles all significant security incidents confirmed by New York Times reporters throughout Afghanistan for the month. It is necessarily incomplete as many local officials refuse to confirm casualty information. The report includes government claims of insurgent casualty figures, but in most cases, these cannot be independently verified by The Times. Similarly, the reports do not include Taliban claims for their attacks on the government unless they can be verified. Both sides routinely inflate casualty totals for their opponents.
At least 47 pro-government forces and 17 civilians were killed in Afghanistan during the past week. The deadliest attack took place in Zabul Province, where the Taliban attacked a military convoy that had been heading toward Shinky District with a roadside bomb before both sides opened fire, killing seven police officers. Days later, in Paktika Province, unknown gunmen entered a house in the Khwaza Khail area of Sharana, the provincial capital, killing six members of a family, including a young girl. It remains unclear if the attack was carried out by insurgents or motivated by personal enmity for the family.
[Read the Afghan War Casualty Report from previous weeks.]
July 9 Baghlan Province: four soldiers killed
The Taliban struck a Humvee of security forces with a rocket, killing four soldiers, in the Chashma-e-Shir area Pul-i-Kumri, the provincial capital, where checkpoints have been set up in order to push insurgents out of the area.
July 9 Herat Province: one civilian killed
An employee of Torghundi Port, located on the border with Turkmenistan, was killed by the Taliban in the village of Chehl Dokhtaran in Kushk-e- Robatsangi District, while three other civilians were kidnapped. The employees were traveling from Herat City to the port via private vehicle.
July 8 Baghlan Province: six civilians killed
Security forces fired mortars at the Taliban, but a mortar shell hit a house in the Chashma-e-Shir area of Pul-i-Kumri, killing six civilians, including women and children, and wounding another.
July 8 Balkh Province: one soldier killed
The Taliban ambushed a military convoy in the Alam Khil area of Balkh District, killing one soldier and wounding four others.
July 8 Ghazni Province: three police officers killed
The Taliban attacked a security outpost in Deh Yak District. 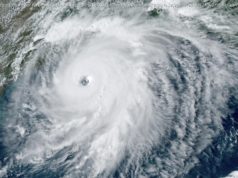 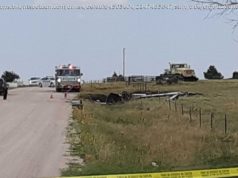 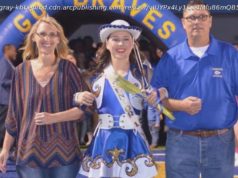