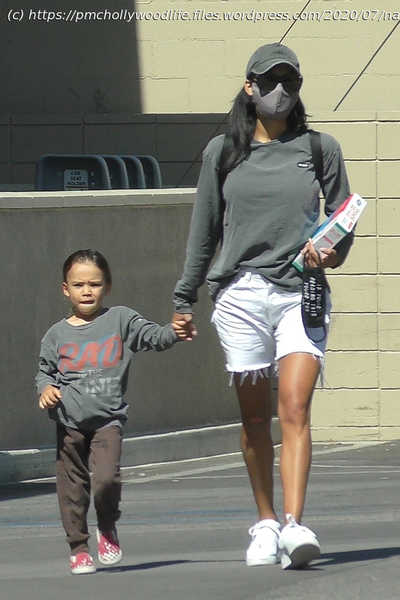 Incredibly sad news for ‘Glee’ fans has been confirmed. Naya Rivera is dead after a boating accident in CA.
Naya Rivera was pronounced dead on July 13, five days after she went missing while boating on Lake Piru, a law enforcement source confirmed to HollywoodLife. Rescuers feverishly searched for the Glee star,33, after she vanished from the Southern California lake. Naya had rented a boat with her son, Josey, 4, but never returned to the dock that evening. Three hours after they left the dock, another boater discovered Josey asleep onboard the boat, with Naya nowhere to be found.
Earlier in the day on July 13, the Ventura’s Sheriff department confirmed that a body had been found that morning. 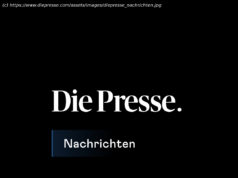 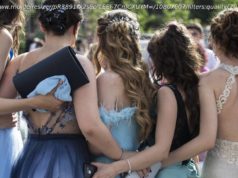 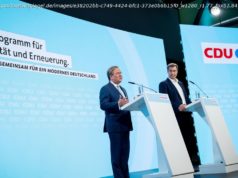