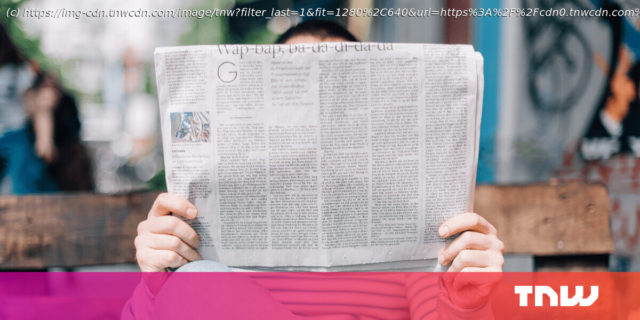 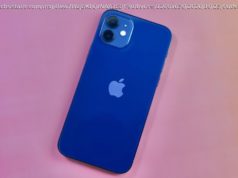 All the iPhone 12 specs people are talking about: Battery, cameras, price 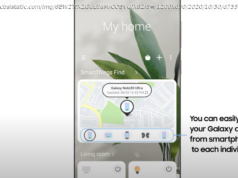 Lose your Galaxy phone? Samsung's SmartThings Find should make it easier to locate 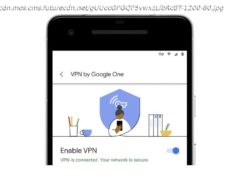